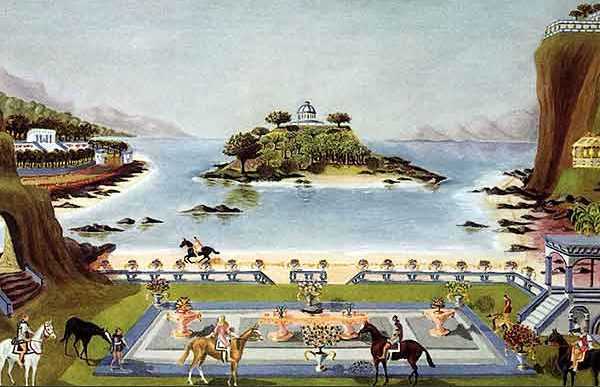 What is Atlantis, Really? You ask anyone today and they’ll tell you that it’s a resort on Paradise Island in the Bahamas. It features accommodations built around a 141-acre waterscape called Aquaventure. It includes fresh and saltwater lagoons, pools, marine habitats, water slides and river rides.

However, the origins of Atlantis goes way back to an ancient time in Greek mythology. In fact, the writings of Plato about Atlantis are the only known records of its existence. They told the story of Atlantis around 360 B.C. The founders of Atlantis, he said, were half god and half human and they created a utopian civilization and also became very powerful. Their home was made up of islands strung together by wide moats and linked by a canal that connected to the center. The islands also contained gold, silver, and other precious metals and supported an abundance of exotic wildlife. Additionally, there was a great capital city on the central island.

Many theories exist about where Atlantis was—in the Mediterranean, off the coast of Spain, even under Antarctica. Plato also believed Atlantis existed about 9,000 years before his own time, and that its story had been passed down by poets, priests, and others. But Plato’s writings about Atlantis are the only known records of its existence. Atlantis flourished until it was abruptly lost to the sea and was buried under a volcanic eruption. Thought to be gone forever, Atlantis became an unattainable truth, as well as an inaccessible paradise.

Some believe Plato created the story of Atlantis to convey some of his philosophical theories. Regardless of whether any of his stories are true or not, the only similarities between the Atlantis of then and the Atlantis of  today is that they are both seemingly magical places surrounded by water. Both are beautiful places and in many ways both are an “Utopia.” Just ask anyone who has been there. 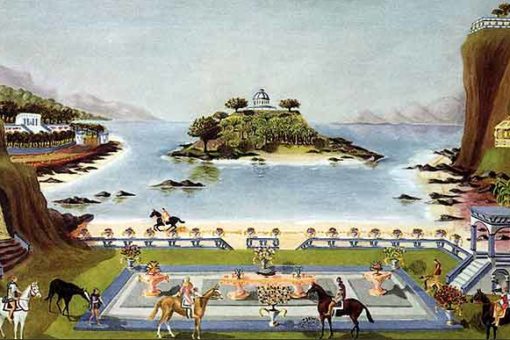 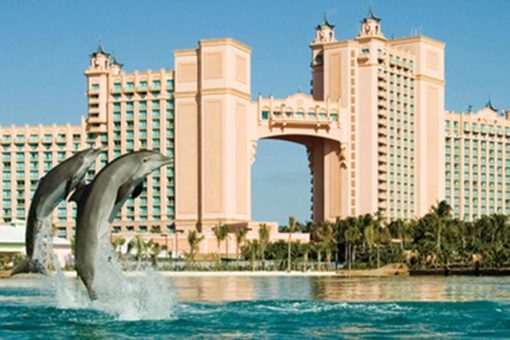